We are pleased to announce that the Prince Albert Fund Board has decided to run a pilot project and test the socio-economic version of the PAF concept.
Starting January 2023, candidate Madeline Saadeh will launch the operations for Louvain Coopération (NGO) in Kinshasa, Congo.

The Board took three main elements in consideration for this decision:

This learnings from this pilot will be an essential part of the strategic investigation to structurally open-up the Prince Albert Fund to non-commercial entities in the future.

The Board wishes Madeline and Louvain Coopération success with their mission in Congo. 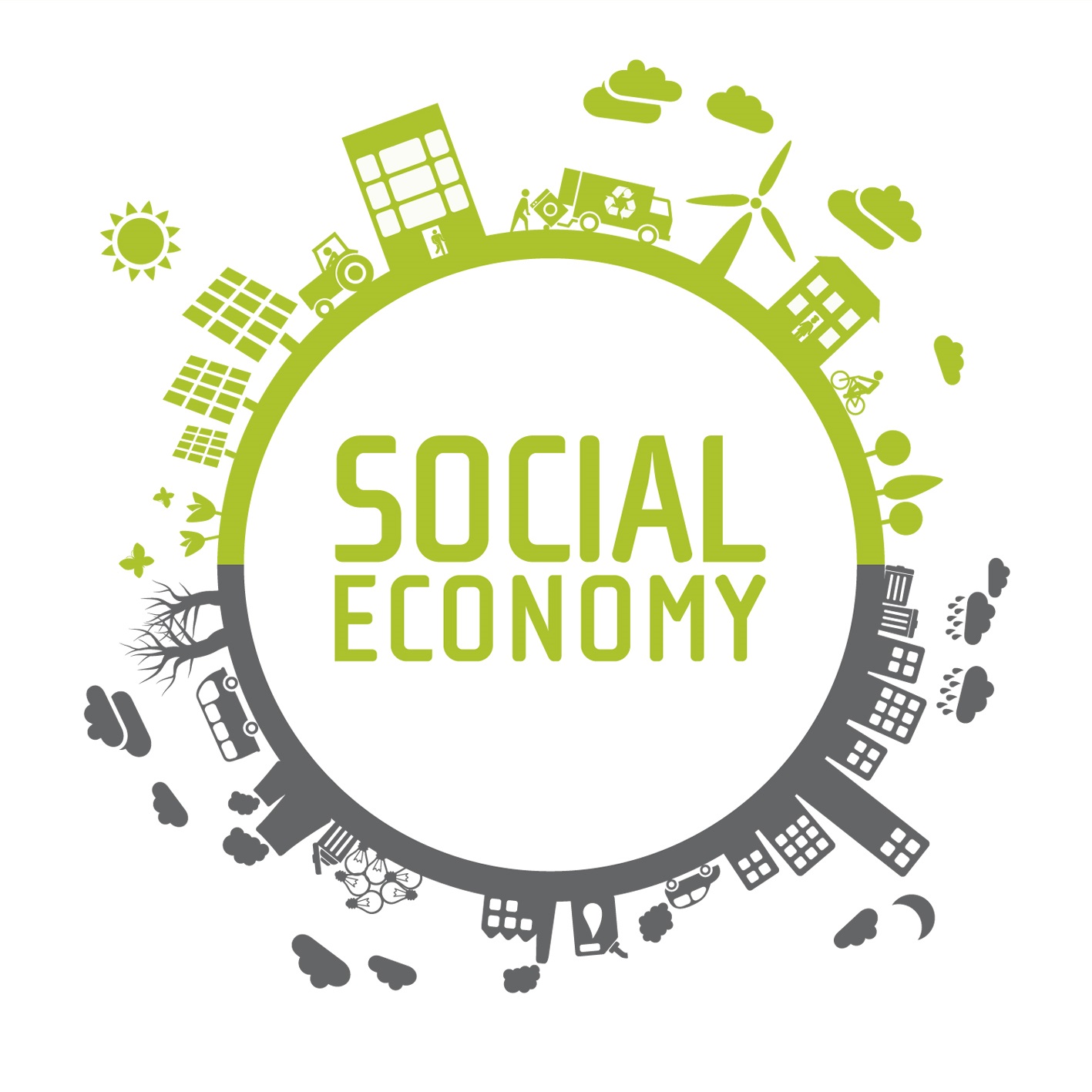