I have come to strongly appreciate the spirit of entrepreneurship and courage it takes to start up a new company. 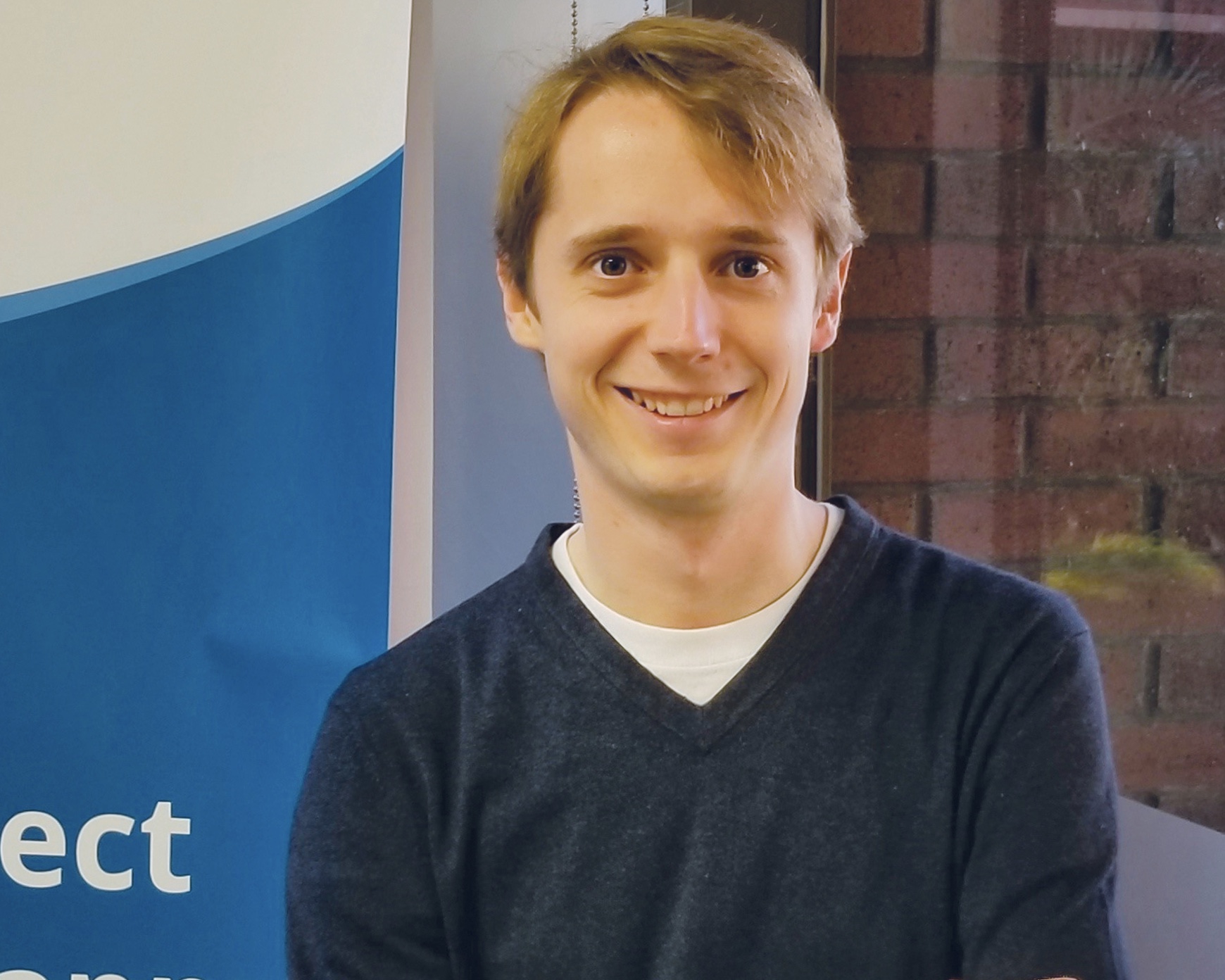 Jan-Carl Dewulf’s mission was to help GuardSquare, a company creating premium software for the protection of mobile applications, develop in the U.S. market.

Jan-Carl’s initial focus was to establish a footprint for GuardSquare, mainly in Silicon Valley, and create a network for the company. He worked out of San Francisco, which was his first major challenge, given the large number of start-ups and entrepreneurs in the area. Fortunately, he was able to rely on the popularity of the company’s open-source software among developers, which opened many doors.

As a result, Jan-Carl managed to secure sales. Given the potential of the American market, GuardSquare decided to go ahead with opening an office in the United States, of which Jan-Carl had to oversee the administrative and organizational aspects.

Looking back on this period, Jan-Carl explains that he has become more focused and goal- oriented while developing his commercial skills. “I was given the opportunity to sell our products to world-class companies such as WhatsApp, Uber and major banks and credit card providers.”

During that year, GuardSquare managed to grow sales in the U.S. by almost a factor 4, making it  a successful year for the American branch and helping the company reach its ambitious 2016 target. “I am honored to have contributed to the start of a Belgian success story.”

GuardSquare is the global reference in mobile application protection against reverse engineering and hacking. Its software products are used across the world in a broad range of industries, from financial services, e-commerce and the public sector to telecommunication, gaming and media. GuardSquare is based in Leuven (Belgium) and San Francisco (USA).

“During the project, Jan-Carl acquired more sales skills, negotiation skills, knowledge of U.S. administration, U.S. business experience and knowledge about IT security. We will continue to develop these skills together with him.”